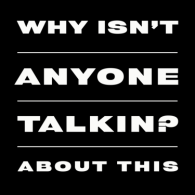 Over the past two years, Vision Zero has helped to focus a long overdue spotlight on traffic crashes and their tragic toll on millions of people across the U.S. At the same time, activists with movements like Black Lives Matter have raised our awareness around another long-standing issue playing out in our streets: policing in communities of color.

This week, the “Why Isn’t Anyone Talking About This?” podcast out of Portland, Ore., (a Vision Zero city) explored the intersections between these two rising movements for health and safety for all. With enforcement as a common tenet for Vision Zero initiatives nationwide, the new podcast that focuses on social justice and the built environment convened three leaders of color in the active transportation movement to share their insights on Vision Zero and enforcement:

Naomi Doerner, a transportation planner and mobility advocate based in New Orleans

To frame the conversation Stephanie Routh, a co-host of the podcast, asked a powerful question: “Does street safety only refer to traffic safety? Thanks to work of activists such as those involved in Black Lives Matter, there’s increasing awareness to the death, discrimination and disproportionate enforcement experienced by Black people, as well as other marginalized populations at the hands of police forces on our streets everyday. How does Vision Zero intersect with a broader call to street safety? Where can we go together?”

That question led to a rich discussion about the challenges and opportunities for Vision Zero, particularly as it relates to police enforcement.

Historically, many low-income communities and communities of color have been left out of the conversation about transportation planning — and their neighborhoods have seen chronic under-investment in creating safe environments, including sidewalks, bikeways and sufficient crossing times for pedestrians. Now, not surprisingly, many of those same neighborhoods are coming to the forefront as Vision Zero priority areas, because they are being recognized as hot spots for traffic crashes.

As officials and advocates take a more data-driven approach, thanks to Vision Zero, and prioritize making those streets safe, how do they ensure the strategies and tactics serve residents of these areas rather than exacerbate other challenges? For Tamika Butler (pictured right), the analysis needs to not only bring different stakeholders together under the Vision Zero umbrella, but also understand that transportation is tied to other social issues — including how residents and police interact on their streets.

“One of the biggest challenges in LA and nationally has been helping people to not view this policy initiative as something that exists in a vacuum,” Butler said. “One of the main tenets is increasing enforcement and, where we are as a country right now, particularly in low-income communities and communities of color, we can’t talk about increasing enforcement without talking about a slew of other intersectional issues. When we look at the number of crashes and fatalities and overlay that map, it often corresponds to other disparities, which means the numbers are higher in low-income communities and communities of color. So, to now increase the enforcement presence in those communities, we really have to go beyond transportation advocacy and look at other social issues that are impacting these communities.”

Naomi Doerner (pictured below), who has worked on advocacy campaigns at the local, state and national level, affirmed the need for that intersectional perspective. In a country with policies that have led to record-high mass incarceration rates, she suggested, Vision Zero advocates need to thoughtfully consider the role enforcement should play in advancing truly safe streets. 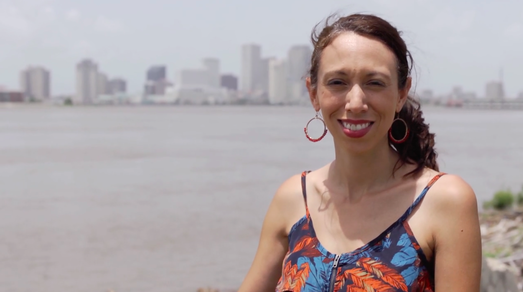 “We know from the work of Black Lives Matter and other activists in the country that traffic stops and traffic policing and profiling are linked,” she said. “We also know that the systems we’re currently utilizing, these policies, are leading to high incarceration rates that are disproportionately impacting communities of color.”

“Now, that still raises questions: What happens when speeding is leading to high rates of crashes and injuries particularly in communities of color because they were designed with high-speed roads? We can’t say we’re not going to protect the very people that are suffering at the hands of poor design but to try to use the same method that’s causing this other epidemic of incarceration in our communities is flawed. We need to recognize that intersection exists.” 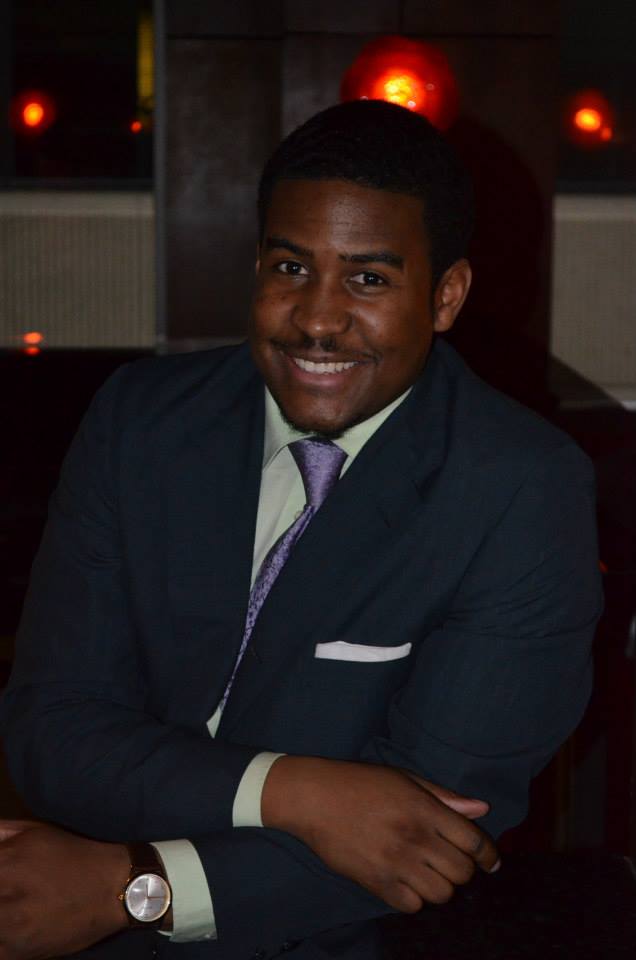 Based on his work in dozens of communities across the country around active transportation, Keith Benjamin (pictured right) said that recognition is absolutely essential. And it starts with transportation advocates being willing to step out of their comfort zones and fully recognize and see as valid  other residents’ realities.

“One of the problems that doesn’t get acknowledged as much as it should is not necessarily the problems communities have interacting with police, but the lack of acknowledgement from folks in the built environment movement that those limiting factors exist,” he shared. “If we’re trying to create safe, healthy communities for all, it’s impossible to do that without acknowledging certain elephants in the room… Enforcement is easy to talk about as long as the word race doesn’t come up, but it’s important for us to constantly challenge the movement to think in a more holistic way as it approaches these policies and programs.”

For Benjamin that means being proactive in engaging the folks most affected in the conversation — and at the decision-making table — as policy is being developed.

“Without that, you’ll have cities like Fort Lauderdale that passed a bike licensing policy in 2003 and [from 2010-2013] 86% of the citations went to Black males walking or biking,” he noted. “So enforcement is happening but it’s disproportionately happening. It’s important that we bring those example to the fore so we can be better moving forward… While there’s so much work we need to do from a data standpoint, an engineering standpoint, an elected official standpoint — before that, we need to shake off the discomforts and deal with some of these concerns.”

Butler emphasized that the discussion can’t be simplified and stratified into pro- and anti-police postures. We know that strategies like automated enforcement can reduce speeding, she explained, but they can’t work in isolation. And, in some cases, they can be disproportionately burdensome for certain populations.

“We can’t just say we’ll write tickets and increase fines, because the reality is in some of these neighborhoods, what some people think of as ticket that will make it hurt a little bit and teach folks a lesson might be the difference between someone being able to pay rent or feed their family,” she said. “So thinking about other ways we can be more thoughtful in that process and bring justice to the situation, especially when lives are lost, will be really important.”

Some of that thinking could be informed by restorative justice concepts, Doerner suggested. Just look at the education reform movement, she noted, which is moving beyond punitive measures and looking at what truly changes behaviors. Instead of expelling a disruptive child out of school after a certain number of detentions, restorative justice looks to address the root causes of the problematic behavior.

“The idea is getting to those root causes,” Doerner explained. “There’s a community in Brooklyn, New York that said, why don’t we look at restorative justice as a way to work with community members [around traffic violations]? So if someone is cited for an infraction such as speeding or jaywalking, rather than giving them a ticket, they take part in restorative justice and possibly interact with people affected by traffic violence, whether family members or victims themselves. That could be much more transformative because we’re talking about behaviors. That’s an enforcement piece that I hope we’ll be able to explore.”

So how do we move forward? All three panelists said they strongly support the goals of Vision Zero — and see opportunities to expand the lens around enforcement specifically and the movement more broadly to be more mindful of equity concerns.

“I think what’s needed is a broader framing,” Doerner said. “This is something that touches all lives, and if we have a Vision Zero concept framed around justice and equity we’d have some different strategies and different solutions and the kind of tools communities and advocates are really looking for.”

For instance, she suggested, what if we thought of traffic violence in the context of a public health epidemic? What if we learned more about and considered how Vision Zero might align with Campaign Zero, an initiative aimed at eliminating police violence? “That’s what I hope we’ll be able to explore,” she said.

Butler, for one, is eager to have those types of conversations, as well. She lauded the diversity of groups involved in the Vision Zero LA initiative.

“We’re committed to being at the table as long as the table is open and honest and able to handle talking about more than just typical transportation issues,” she said. “As long as we’re really able to engage and have complicated conversations — and stay committed to our core values of equity and being inclusive and thinking about our work intersectionaly — then we’ll always be at the table.”

Listen to the full podcast here — and stay tuned to the VZN blog for more on the important topic of how to help communities prioritize equity in their Vision Zero work, including the area of effective enforcement.